In graphic design, script fonts add an aura of elegance and distinction. Whether casual or formal, they elicit an emotional response. And when used in the right context they can make a striking impact.

The flourishes and fluidity of the letters suggest the creation of something unique. Inherent is the message that you are worth the time it took to do it. So, when an invitation arrives in the mail with that classic script font on the envelope, you brace yourself to experience something special. The handwritten style shows that  time was made especially for you. And that’s what it emotes.

As notable as it may be, in design, it is essential to know when to use a classic script font and how much. You need to use it sparingly. A single word or phrase may be all you need to deliver the mood.

More contemporary script fonts may have fewer embellishments and swishes, but they all emulate handwriting just like the classic font. That personal touch lends a homemade feel.

But beware, the overuse of cursive fonts will look DYI or amateurish and finding the balance between sophistication and personal expression is vital.

When and how to use script fonts:

Use it for a personal touch.

A script font is a useful shorthand to express a personal touch. Here are some of my favorite classic and contemporary script fonts. 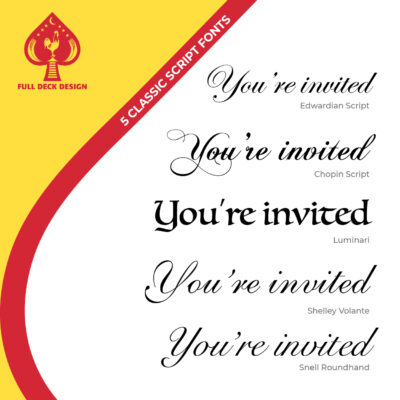 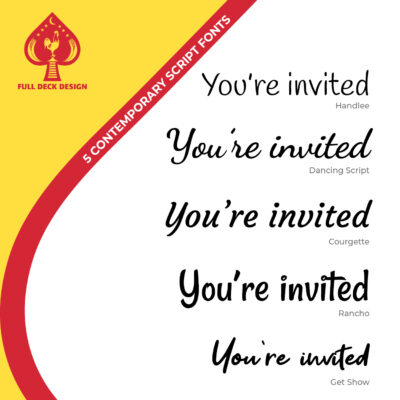 Use in a header

Stand out with flair! 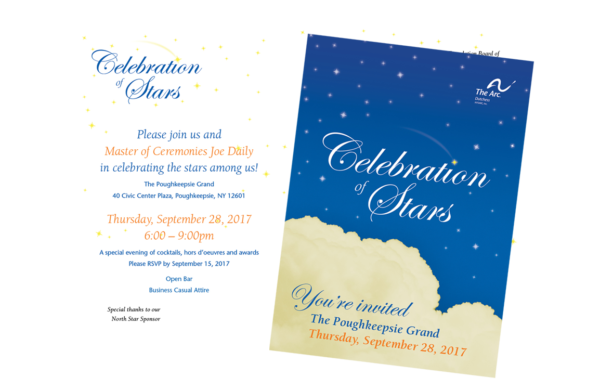 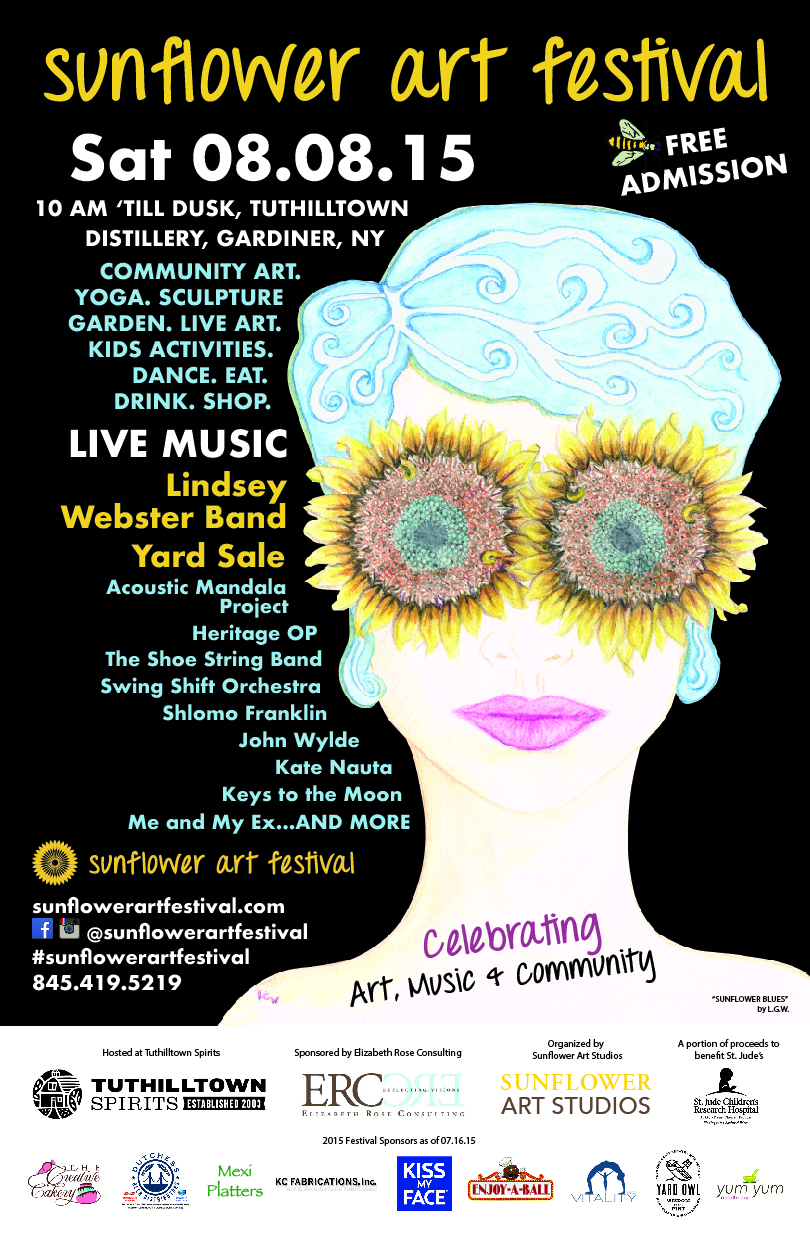 Don’t use it for important information. Think of it like decorating a room. Your eye won’t know where to rest when embellishment is on every surface, wall, and window. The specialness is lost in a sea of “too much.”

Sometimes you need to pair the script font with other fonts. Often keyboard characters such as question marks and apostrophes aren’t included. You can use a complementary font for those characters. For example this script font didn’t have an apostrophe, so we just used a traditional font for that. 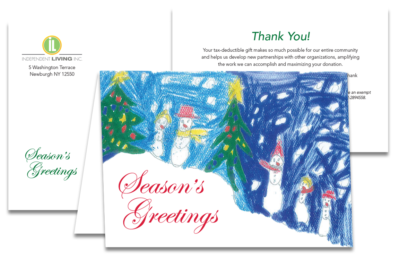 Whether it is traditional and classic or casual and contemporary, scriptwriting is timeless. And whenever we can include the  personal touch that script fonts exude, we will incorporate them in our designs.